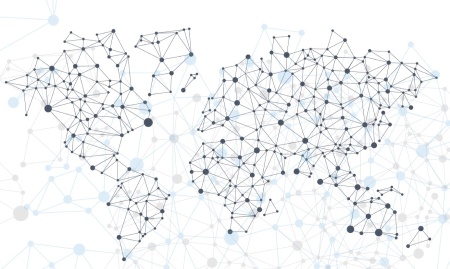 Democratization of Innovation and Obsolescence of the ‘Black Box’

Last week, I attended the Global Solutions Summit in Washington, DC. One of the megatrends overlooked by the panelists is the increasing diversity of sources of innovation.

The Summit discussed a variety of new business models for deploying technology where it is needed most – in developing economies – and new financing mechanisms needed to deploy those solutions. Summit participants seemed to be taking for granted that the twentieth century paradigm of the ‘technology haves’ being the West, and the ‘have nots’ being the developing world still holds. The question was framed in terms of how to get technologies out of American research labs into the hands of Africa small-holder farms and rapidly urbanizing cities, for example.

Technology Coefficient in the Development Equation

The Summit followed on the heels USAID’s launch of its Global Development Lab in New York. The Lab, “foster(s) science and technology-based solutions to help end extreme poverty by 2030.” Many of the people that architected the Lab were at the Summit. Common to both, is a discussion of the post-2015 development agenda and attention to the power of technology to address this century’s grand challenges.

The shortcoming of the Lab, is that it doesn’t look at technology as a wealth-creation engine in which developing world innovators are full participants. The initiatives look at deployment of technology to alleviate poverty and solve problems of food, water, energy, environment and healthcare. All are important, but the democratization of the origination of new knowledge, technology and innovation (KTI) is a megatrend that demands a new paradigm. The impacts of technology on the development equation are multiplied when all stakeholders participate.

In addition to the traditional sources of KTI, including research universities, there is more entrepreneurial problem-solving going on at the grassroots. One of my favorite resources on grassroots innovation is published by SciDev, “Supporting Grassroots Innovation,” at: http://m.scidev.net/global/enterprise/spotlight/supporting-grassroots-innovation.html.

Being based in the Middle East, what I am hearing from stakeholders is that the time has past when solutions provided as a ‘black box’ are acceptable. The basic premise of Open Innovation is that no one organization, company or government has the corner on smart people or viable solutions. This changing paradigm demands a new distributed system for sharing and assessing new knowledge, technology and innovation, especially horizontally across the ‘global south.’

And here is my more in-depth look at open, reverse, and grassroots innovation: Innovation From, By, and For the Developing World.

6 thoughts on “Democratization of Innovation”